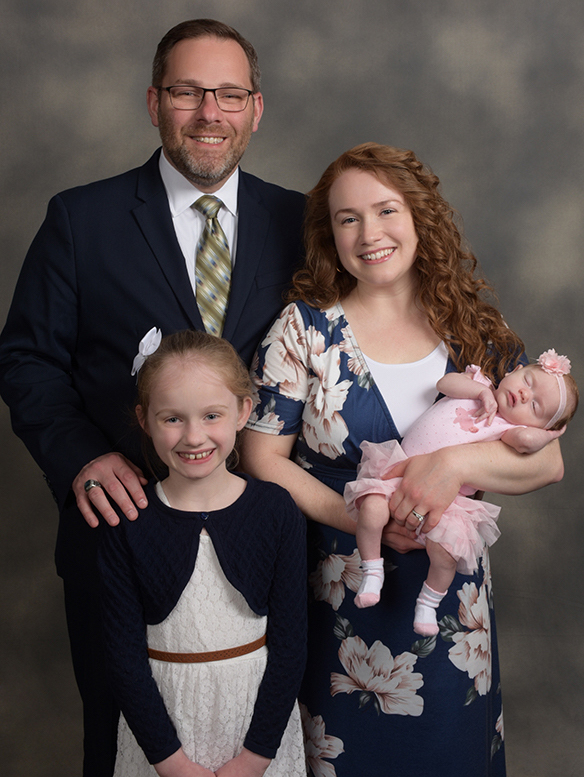 Pastor Waterhouse grew up in a Christian home from an early age.  During his teenage years, he began actively serving in his church and surrendered to serve God in ministry.

Following graduation from high school, he attended Hyles-Anderson College in Crown Point, IN where he received a Bachelor's Degree in Music Education and a Master's Degree in Theology.  It was here that he met his wife, Andrea, and they were married in March of 2009.

After serving as an Assistant Pastor and College Professor for over ten years, God began moving in his heart to become a pastor. In May of 2020, he accepted the call to become the pastor of Bethel Baptist Church.

God has blessed their family with two daughters.

Larry and Rebecca were married in May of 2005. God had blessed them with six children. The Tinnin’s have served faithfully in ministry before coming to Bethel Baptist Church in October 2018 to work in the Youth Ministry.